I'm a magician in London

Perhaps you’ve seen me amazing guests at a private party or corporate event. Maybe you’ve been to a magic show in London and seen me perform there.  You might have Googled “devilishly handsome magician” and arrived here that way. Either way, wecome!

My interest in magic started when I received a magic set for my 9th birthday. Soon, I began to spend all of my spare time learning and practicing magic. This led to arranging charity shows at school much to the amazement of my fellow pupils, teachers and parents alike.

Now, I work full-time as a professional magician. I’m based in London and perform across the UK and Europe, amazing guests with my unique blend of magic, mind-reading, and charming personality. 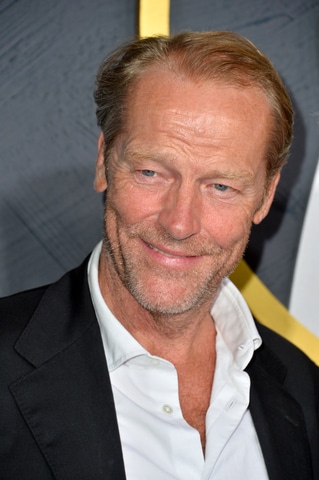 Thank you for a night full of wonder!

The Best Magician For Your Event

I’m a member of The Magic Circle  and Equity. I won the London Society of Magician’s “Best Stage Magician” in 2013 and 2017, Best Card Magician in 2016 and reached the finals in The Magic Circle Close-Up Magician of The Year competition in 2017 and 2018.

I’ve entertained guests at prestigious venues such as Grosvenor House, Soho House, The Groucho Club, LouLou’s, The RAF Club, The Army and Navy Club, The Hurlingham Club and The Playboy Club.

As well as an impressive list of corporate clients, I’m honoured to have performed at private events for clients including Jez Butterworh (Jerusalem, The Ferryman), Iain Glen (Game of Thrones), The Mittal Family and Dame Esther Rantzen DBE. 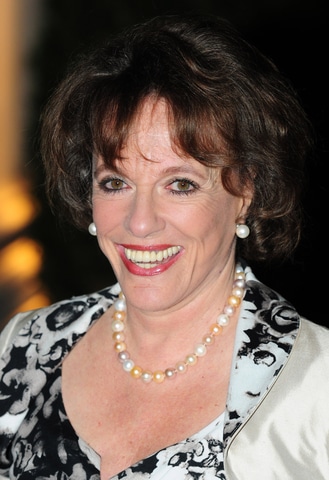 Darren is magic! My guests were amazed and spellbound!​

Darren was a huge plus during my lunch party at The Hurlingham Club. My guests from 8 years to 90 all enjoyed his magic. 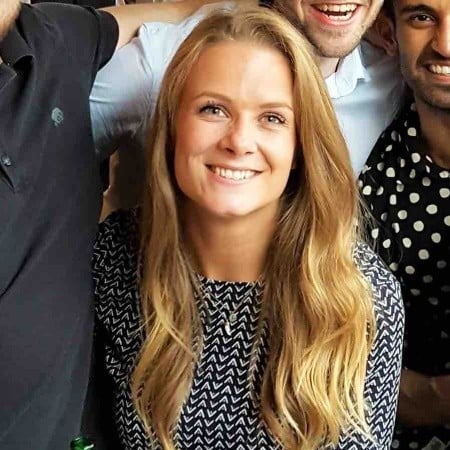 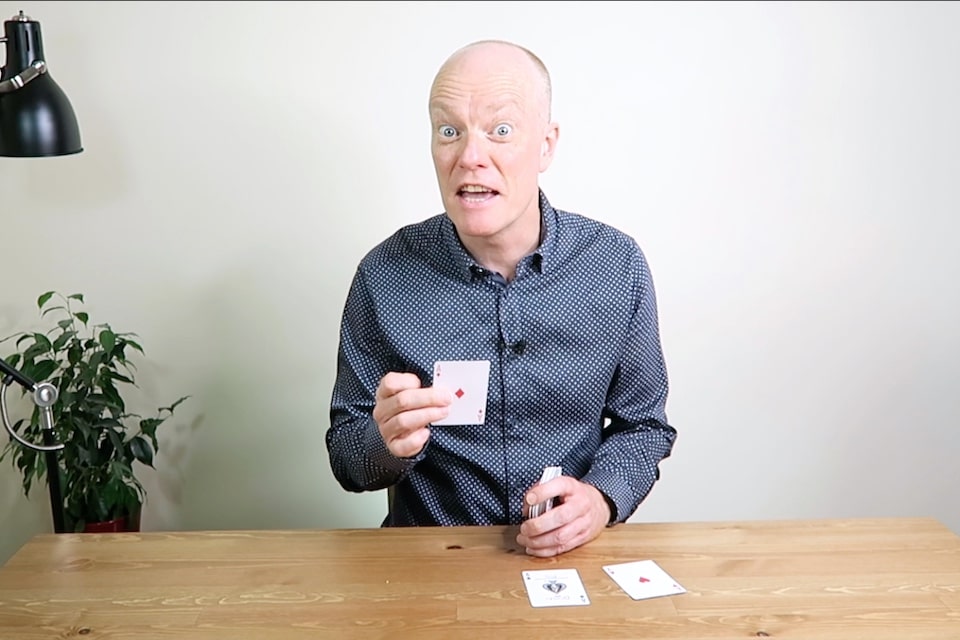 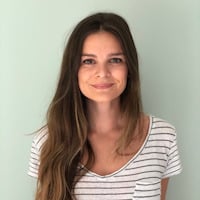